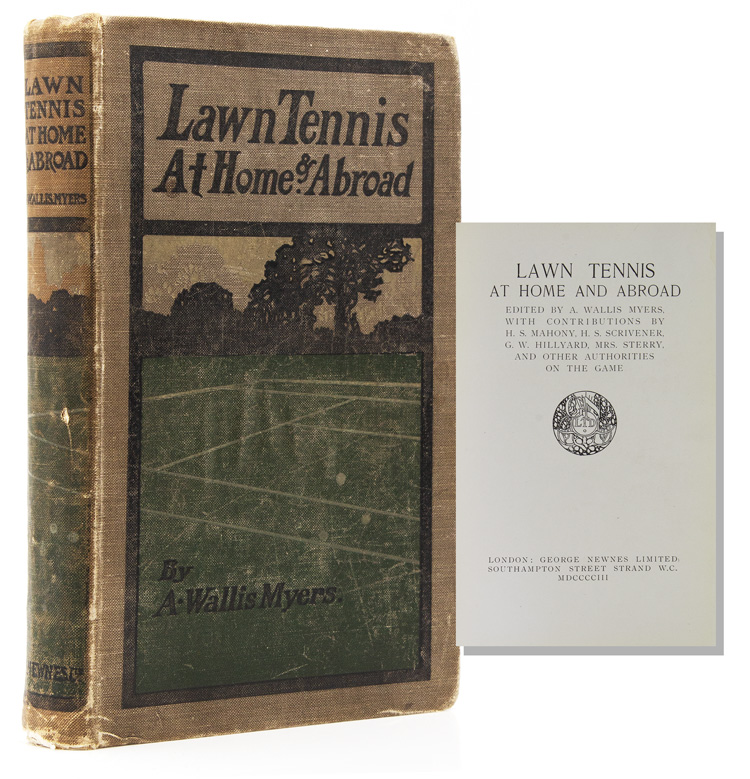 They both were keen players, competed at Grand Slams and other tournaments. As well as celebrating their birthdays on the same day, July 24! They were the 2⃣ of the greatest tennis contributors of all-time.

The 🇬🇧 Arthur Wallis Myers was one of the leading tennis writers of 1⃣st half of 20th century. He was the lawn tennis correspondent of The Daily Telegraph from 1909 until his death in 1939, the lawn tennis editor of The Field and author of several books on tennis including a biography on four time Wimbledon champion Anthony Wilding who was killed in the First World War.

The🇮🇹 Gianni Clerici covered tennis for over 40 years, written more than 6,000 articles and he was inducted into the International Tennis Hall of Fame in 2006.