Since 1891 (first French Championship), it NEVER happened in the history of Roland Garros (ALL-TIME!) that the Best 4 was formed by the players from the following countries: 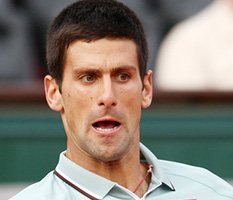 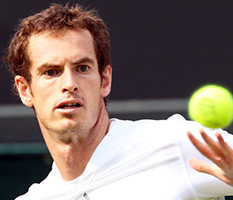 British players reached the Final 5 times in the history of Roland Garros:

RIVALRY BETWEEN THE COACHES… LENDL vs. MAURESMO
Wawrinka – Tsonga 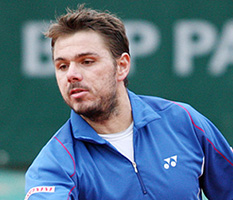 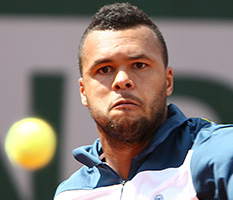