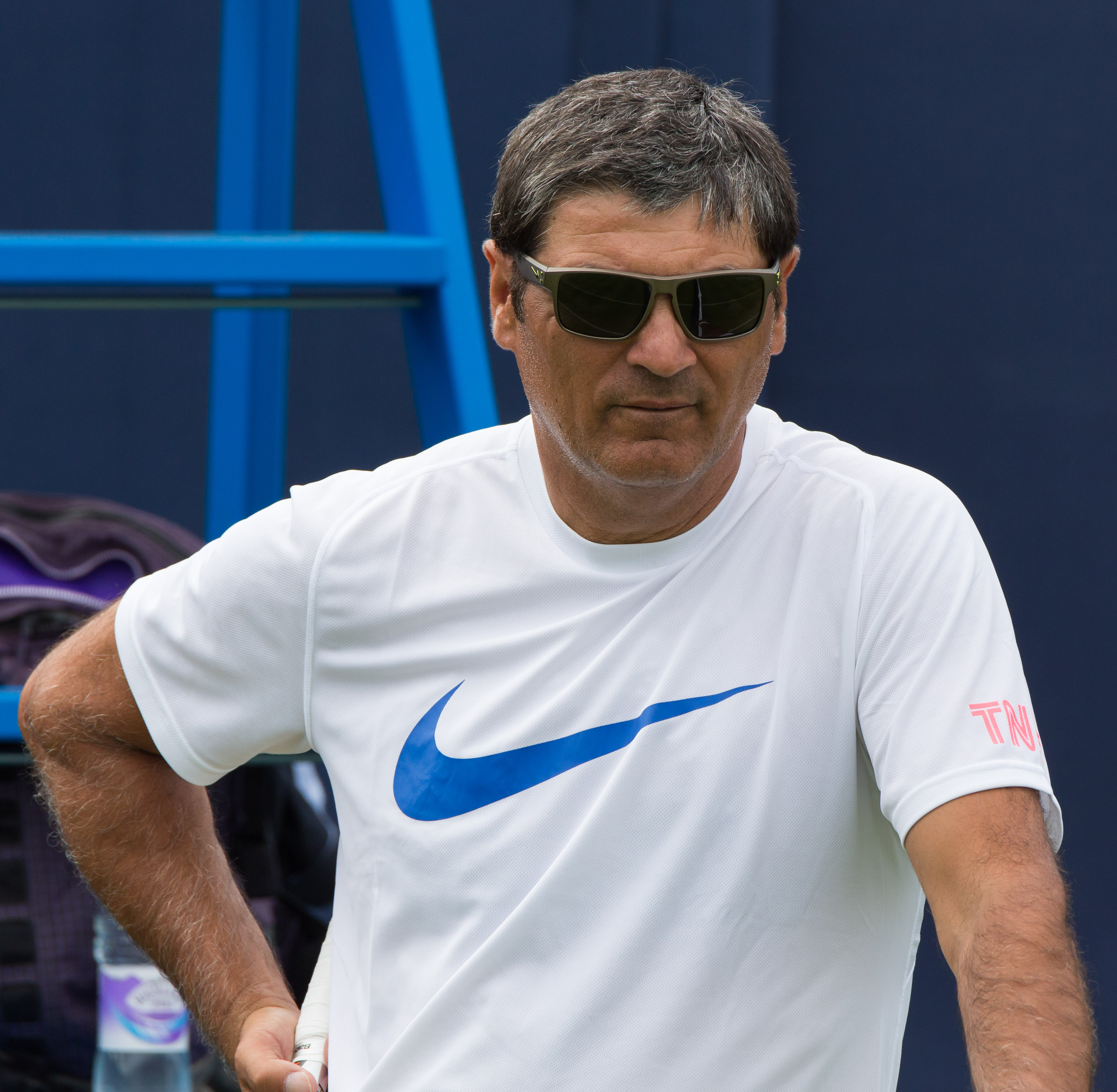 14 Grand Slam titles, Career Grand Slam, Olympic Gold medal, 4 Davis Cup trophies, world’s No.1 position,  a long list of feats, records, achievements were written next to his and his nephew’s, Rafael Nadal’s name. You can say many arguments pros and cons, who is the best coach of all-time, however one thing is almost unquestionable and beyond any dispute: Antonio Nadal Homar is the winningest coach in the tennis Grand Slam history. Happy Birthday Toni, who is 54 on February 27!

Maybe even none of the greatest tennis historians shall be entitled to decide who is considered as the best or most successful coach who ever lived. Yet, the most obvious method of resolving such an eternal debate may be based on the science reflecting exactness and clarity: the world of numbers.

On June 5, 2011, when Rafael Nadal beat Roger Federer, Bergelin’s record was equalled by Rafa’s uncle and coach, Toni Nadal. Since June 9, 2013, when Rafael Nadal defeated David Ferrer in the final of Roland Garros in Paris, Toni Nadal took over the lead on the coaches’ rank list with 12 Grand Slam title. The same year, with his nephew’s victory at US Open, they added another Slam to their unparalleled collection, then in 2014, Rafa’s 9th Roland Garros championship solidified Toni’s top position with 14 Major titles ahead of Bergelin.