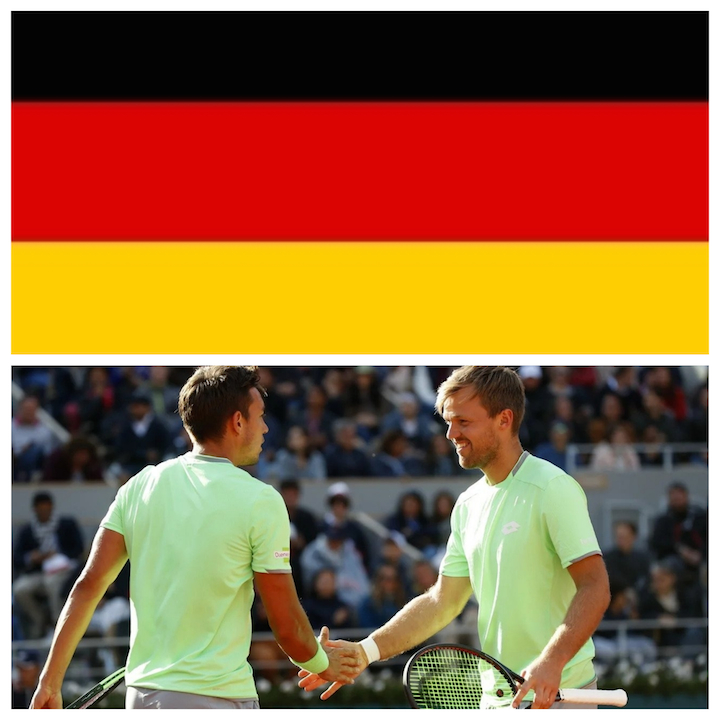 Kevin Krawietz and Andreas Mies became history maker by winning 2019 French Open in men’s doubles! They are the 2nd all-German team who won a Grand Slam in history and the 1st one in the Open-era! They talked about German tennis history, former great champions, like Gottfried von Cramm, Henner Henkel, Cilly Aussem. Kevin and Andreas told stories about their own successful careers, their colleagues and coaches, good and bad times, how they crossed their path. They talked about each others and of course about their victorious run in Paris and goals for the future!

Many thanks to Greg Sharko (ATP Director, Public Relations) for arranging this interview!