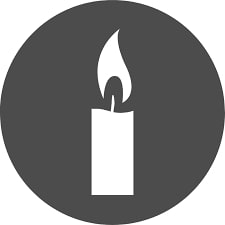 Rest in Peace Alexander Volkov who was
-  1⃣st player from URS/  who reached SF in singles at US Open Tennis Championships (1993);
– 1⃣st player in Open-era who represented a country under  diff. flags; (URS,CIS,RUS) +reached at least the last 16 in singles at Grand Slam for these 3 nations;
–  1⃣st  player who won Kremlin Cup by Bank of Moscow in 1994 (Cherkasov’s wins in ’90-91 for URS);
–  1⃣st  player who reached more than 50 wins (51) at Grand Slams before Nikolay Davydenko, Yevgeny Kafelnikov, Mikhail Youzhny, Marat Safin . Rest in Peace!    Thank You Yevgeny Kafelnikov for the kind words about your friend!