History of the Australian Championships, Chapter 7

Lew Hoad loses in the semis of the 1957 Australian Championships in Melbourne to Neale Fraser, who is stopped by Ashley Cooper in the final. World No. 2 Shirley Fry beats No. 4 Althea Gibson 6-3 6-4 and together they triumph in the doubles. Soon Fry gets married and retires, having won all four championships in singles. In December Australia retains the Davis Cup beating the USA 3-2 in Melbourne. 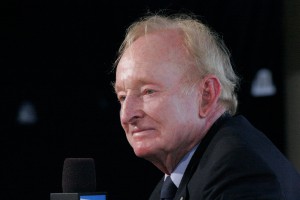 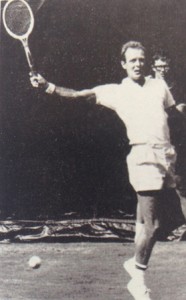