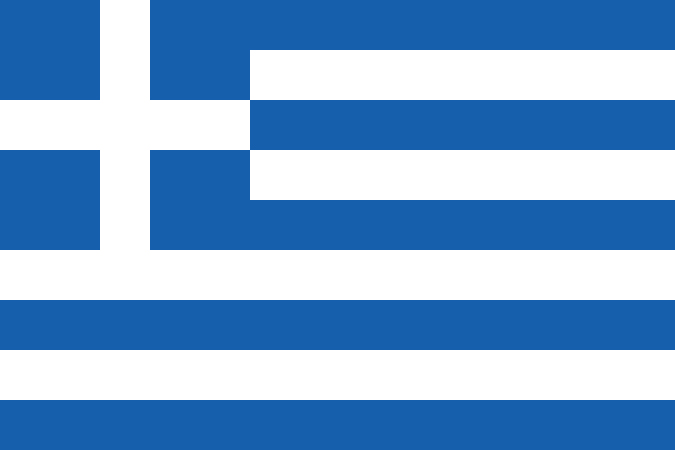 Having won 10 of the last 11 games in the final against Johanna Konta, Maria Sakkari claimed her first WTA tournament title (and trophy) at the Grand Prix de SAR La Princesse Lalla Meryem on May 4, 2019.

One day later, her compatriot, Stefanos Tsitsipas kept the Greek success unbroken when he defeated Pablo Cuevas in the final of Estoril Open.

This was the 1⃣st time in the 2⃣1⃣st century and in the Open-era, a female and a male Greek player won a title in singles on the same weekend! Last time it happened at the Eastern Mediterranean Championships in 1⃣9⃣3⃣0⃣ when Doris Metaxa beat Inji Lenos and Augustos Zerlendis won against Ferenc Marsalek. 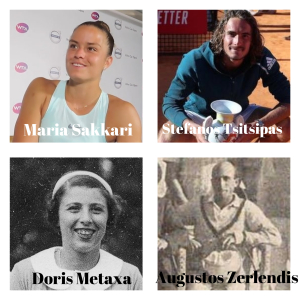