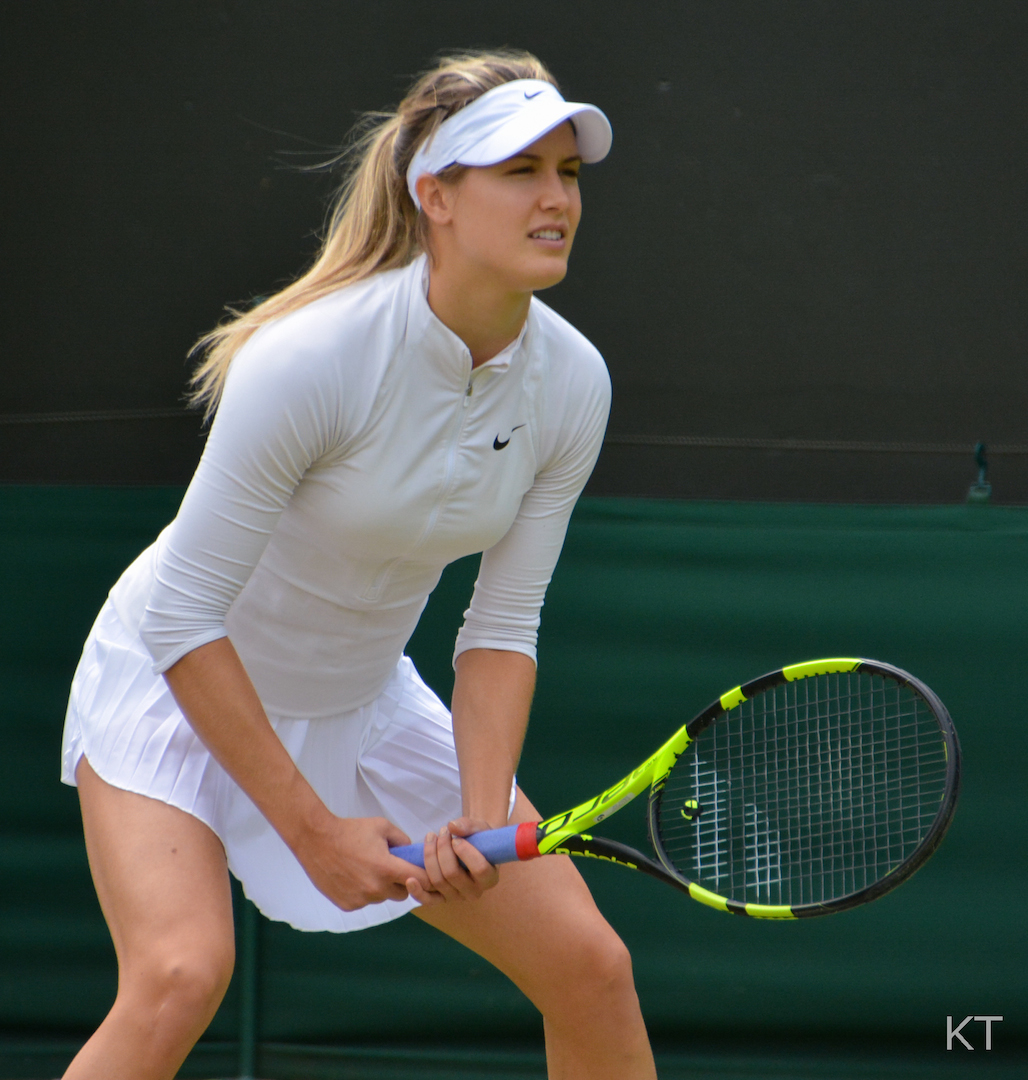 Genie Bouchard is back?

When Eugenie Bouchard walked to the tunnel of Rod Laver Arena after losing the semifinal battle against Li Na (who was crowned as a champion 2 days later), you never forgot the praiseworthy words of Chris Evert on live television coverage about the upcoming star from Canada: “I think we saw the future of the tennis”. Yes, definitely we did and witnessed Genie’s unprecedented run throughout the Grand Slam season of 2014, including another semifinal in Paris, a final in Wimbledon and a 4th round at US Open. Nobody questioned her born talent, her unique skills and fighting spirit, not even her enviable self-confidence and class of act.

The boost was inescapably (?) followed by the year of the fall. First on, then off the court. 2015 was all about struggling, losing (mostly in first rounds), hiring and firing coach, slipping and falling unstoppably both on the floor in the locker room in New York and on the rank list.
After spending 3 years of looking herself, her own game and her style, going through the mandatory purgatory of her beloved sport, the former No.5 of the world starts to transmit life signals…
At the Fed Cup press conference, she appreciated my words calling her as the nation’s only female Grand Slam finalist and poked the Montreal media as follows: “Thank you, it would be nice to have some good words from the local media”…The snowball effect was activated and the next question from a Canadian media member to Genie started that way: “As a Grand Slam finalist…..” – as Bouchard interrupted him saying half-funny, half-seriously:”(you are) required that enters every question that”. It was a classy Genie Bouchard of 2014 with her genuine brilliance of rhetorics as well as a bona fide premonitory before the “storm” launched in the IGA stadium where by winning her two singles, she obtained respective merits in Canada defeated Ukraine 3-2.