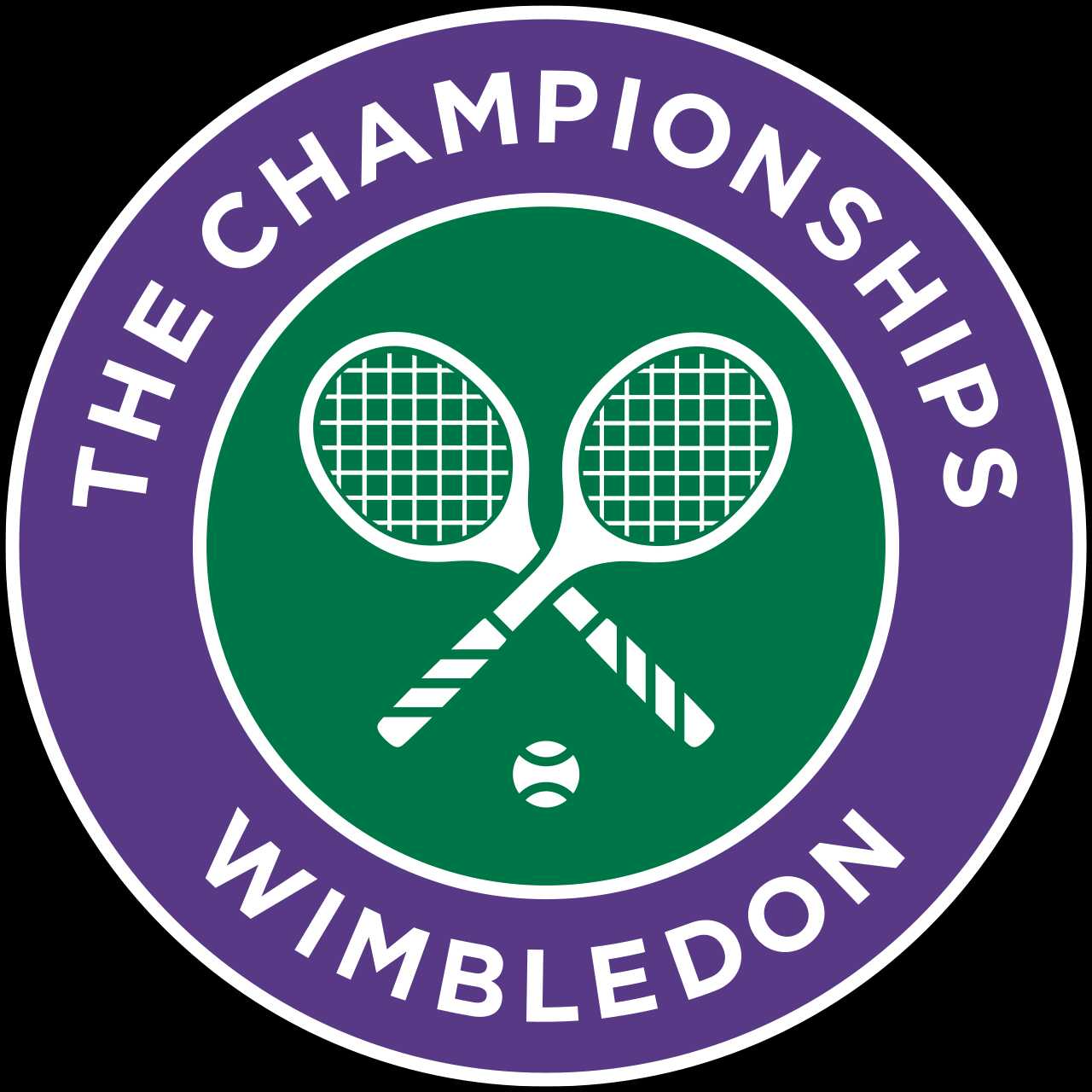 If you wanna relive again one of the greatest (if not the greatest) Grand Slam final ever, the Novak Djokovic vs Roger Federer Wimbledon final FULL MATCH version is available since yesterday!

db4tennis.com = the most comprehensive Tennis Grand Slam Database: every match, player (male/female) whose name appeared on the main draw since 1877