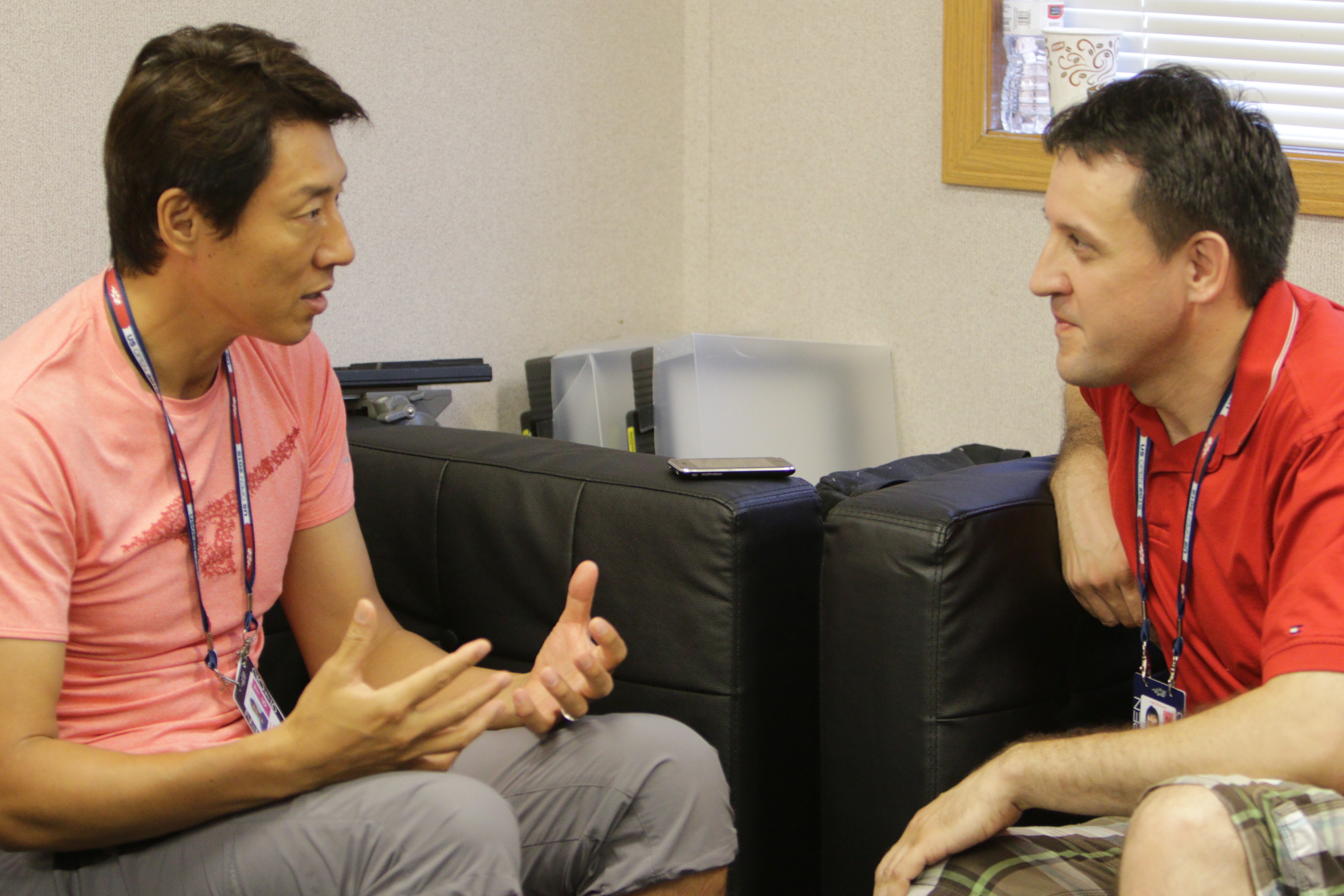 NEW YORK CITY, USA – Former elite player from Japan who won 1-1 ATP Tour singles and doubles title. However, his one of the most memorable match was in Wimbledon against the legendary 7 seven time champion Pete Sampras in 1995. That time he lost in the quarterfinal against the Hall of Famer, who he defeated 4 years earlier at the Canada Masters in Montreal in the dramatic third set’s tiebreak.

In the interview of www.db4tennis.com, Matsuoka talked about his early career, his idol, his coach, his unforgettable matches, about today’s tennis, and his life after the retirement from tennis tour.