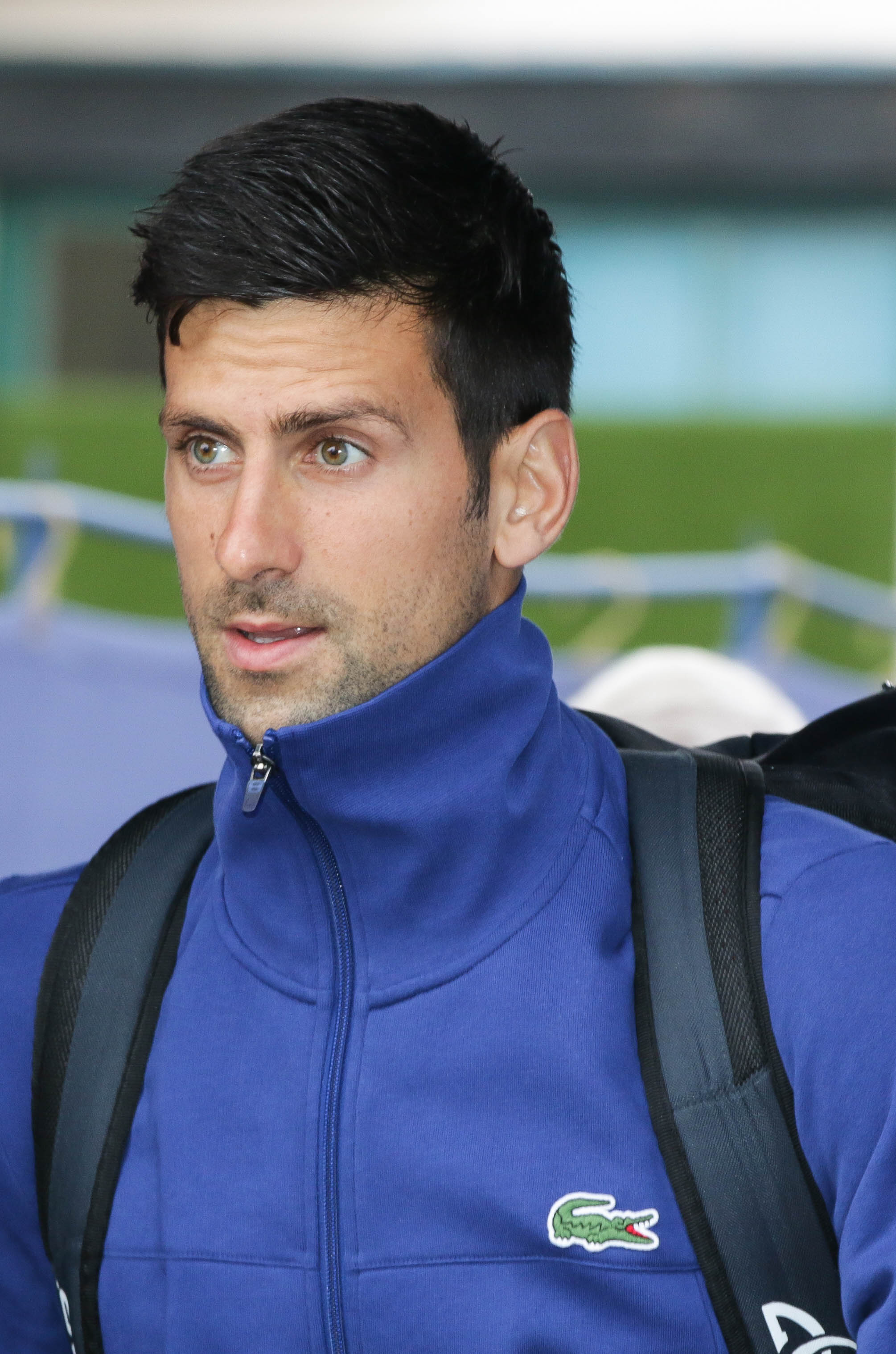 Having won the Summer-Double Grand Slam (Wimbledon-US Open) for third time in his career, Novak Djokovic accomplished that feat (again) which likely won’t him make so proud and reminiscent of his worst 24-hour performance.

First, at the Rio Olympic Games, on August 7, 2016 the Serbian lost his opening match against Juan Martin del Potro (7-6, 7-6). Next day partnered with Nenad Zimonjic, they were beaten by Marcelo Melo and Bruno Soares by 6-4, 6-4.

Nearly 2 years later, the former No.1 player repeated his back-to-back lost matches performance in not even a day at the Laver Cup. On September 21, Djokovic as a partner of Roger Federer came short against Kevin Anderson and Jack Sock (7-6, 3-6, 6-10) then – less than 24 hours later – the 14-time Grand Slam champion lost his rematch of this year’s Wimbledon final (6-7, 7-5, 6-10).

On the 3rd day of Laver Cup’18, after losing 2 consecutive matches in 24 hours, it would have been interesting to see what Djokovic would have played versus Nick Kyrgios on his 3rd matches inside 48 hours, and considering his H2H record against the Australian (0-2)…