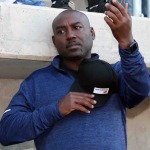 Budapest (Hungary) and the Hungarian Tennis Association hosted the ITF junior Davis and Fed Cup event on September 25-30. At the end of the tournament, the Japanese junior Davis Cup team finished 5th in the overall standing beating Denmark by 2-0 on the last day. Before the award presentation ceremony, Ko Iwamoto, the captain, evaluated . . . 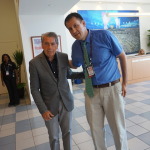 Exclusive interview with the Great Manolo

Once upon a time, there was a ball boy in the capitol of Spain who had an exceptional hand-eye coordination, phenomenal variety of shots and more enthusiasm and heart than any other players had. The journey from the Madrid Country Club to become the first male Grand Slam champion of his country, and later the . . .

he male tennis player who owns the record of the most Grand Slam titles for a male (including all disciplines) with 28 titles (16 singles and 12 men’s doubles) told a story to Andreas Kuharszky about his first meeting with Asbóth. Australia that played … I was seventeen years of age and I was chosen . . . 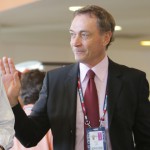 One of the most popular Argentine players of all time, José Luis Clerc gave an exclusive interview for www.db4tennis.com

Posted in Interview | No Comments 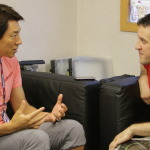 A real gentleman on and off the court who reached a quarterfinal in a Grand Slam after 62 years!
Here is the Shuzo Matsuoka – story!