Kazuko Yoshida (née Kazuko Sawamatsu) who serves as the vice president of the Japanese Tennis Association, was selected as a Person of Cultural Merit this year according to the government announcement ahead of the Culture Day on November 3.The former tennis player was born in 1951 in Nishinomiya (Hyogo Prefecture) and raised in a tennis family. At the . . . 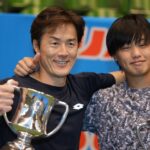 TOKYO, JAPAN – Last Sunday, at the 96th Japan National Championships every eye in the Bourbon Beans Dome followed one player who stepped on the center court for claiming another title to his illustrious career. He was 43 in April, however he intended to prove once again that there are some gas in his tank . . .

KASHIWA, JAPAN – Less than a year ago, when the idea of WJP Challenge Tennis born in Toshihide Matsui’s mind, perhaps he even himself did not believe that one day his vision would become a reality. Nevertheless the unforeseen outcome convinced and confirmed that it was worth the tremendous effort of many dedicated people: the . . . 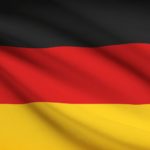 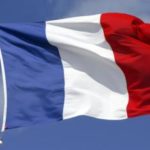 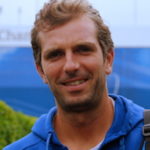 Julien Benneteau is the man 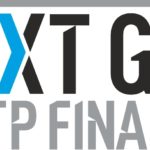 Sinner is the youngest…

Posted in Record | No Comments

BIG4 – after the wedding 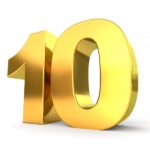 Posted in General, Record | No Comments